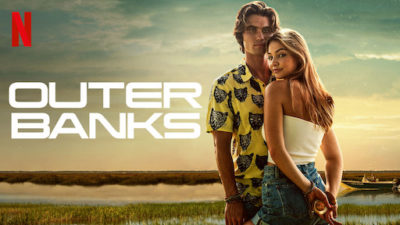 Netflix has a new original show called, Outer Banks. The show was released in mid April and has been getting more and more popular so I had to see if it was all it’s hyped up to be. Turns out it is, the show was not quite what I was expecting but it surprised me in a good way. The show is about about a group of teens that are from the wrong side of the tracks that find a treasure map and start looking for gold. I personally thought the show was well-made and had a fantastic plot line. It is a show that interests all types of people, it has romance, adventure, and a little bit of mystery. Netflix has not yet confirmed a season two for the show however, considering the ratings the show already has and the cliff-hanger it leaves you on, I am confident another season is on the horizon.