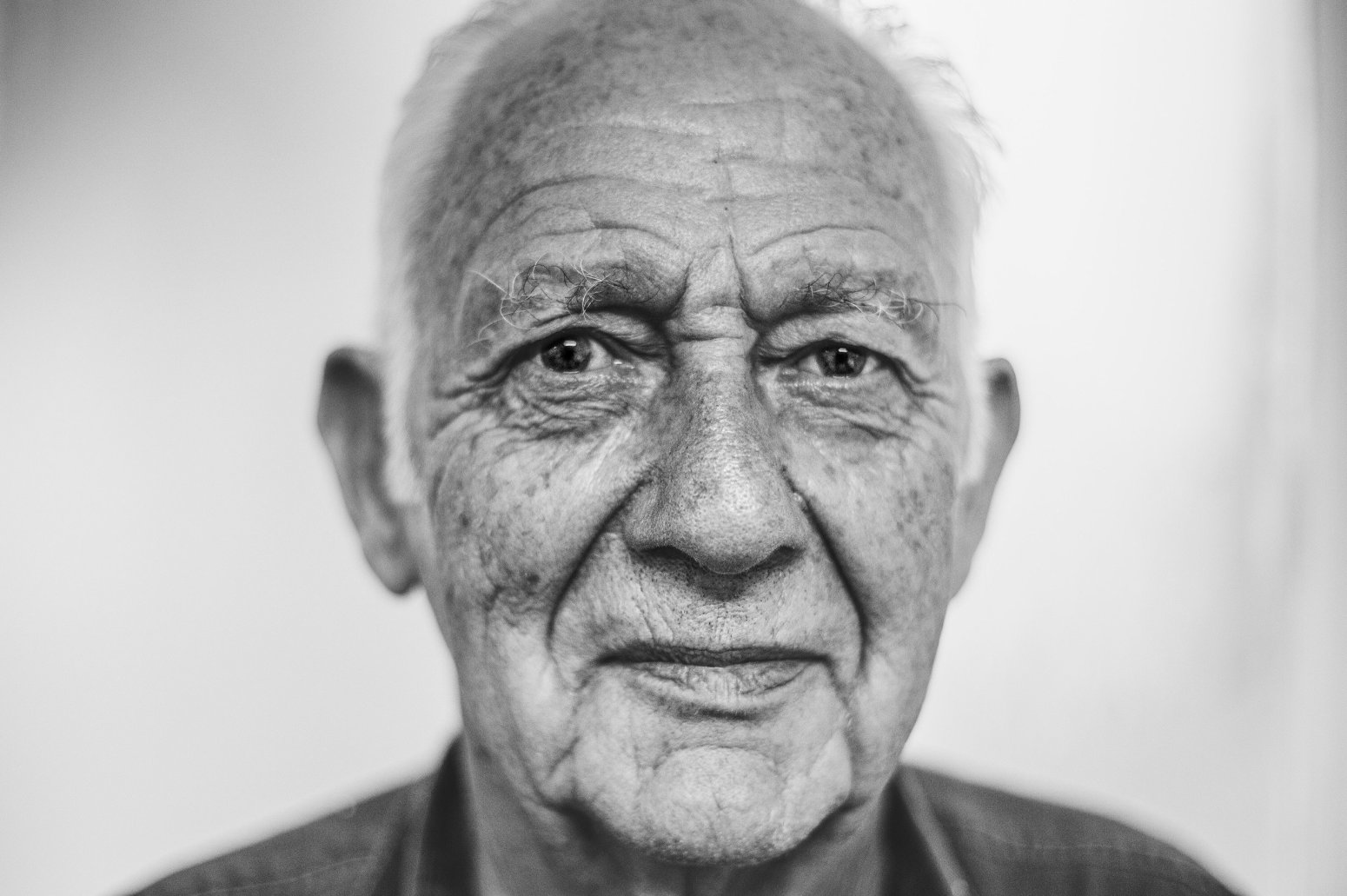 The previous oldest living man in the world died on February 23rd of this year at age 112. Chitetsu Watanabe lived in Hong Kong and was officially confirmed by the Guinness World Record as oldest man living on February 12th, 11 days before he passed away. Although he held that title, he was still 4 years short of surpassing the oldest man to ever live who lived to be 116 years old. He had a large family of 5 children, 2 grandchildren, 16 great-grandchildren and 1 great-great-grandchild. Watanabe served the Japanese military towards the end of World War II and when he returned, he was able to find work at an agricultural office where he worked until he retired.

Japan is known for having an above average life expectancy for it’s citizens at about 84 years old. Just recently a Japanese women named Kane Tanaka  received the status of oldest living person after celebrating her 117th birthday. The long-lasting lives of these citizens has been credited to the healthy culinary traditions and support from their families.

Watanabe has a bit of a different idea about what allows someone to live a long life like himself. He claims that the secret to living so long is “not to get angry and keep a smile on your face,” according to his interview with Guinness World Records. He believes that keeping this cheerful attitude towards life and all it’s obstacles is the most important part of living and staying alive. Although it is very sad news that he passed, we can all take a lesson away from the amazing and long life he was able to live.