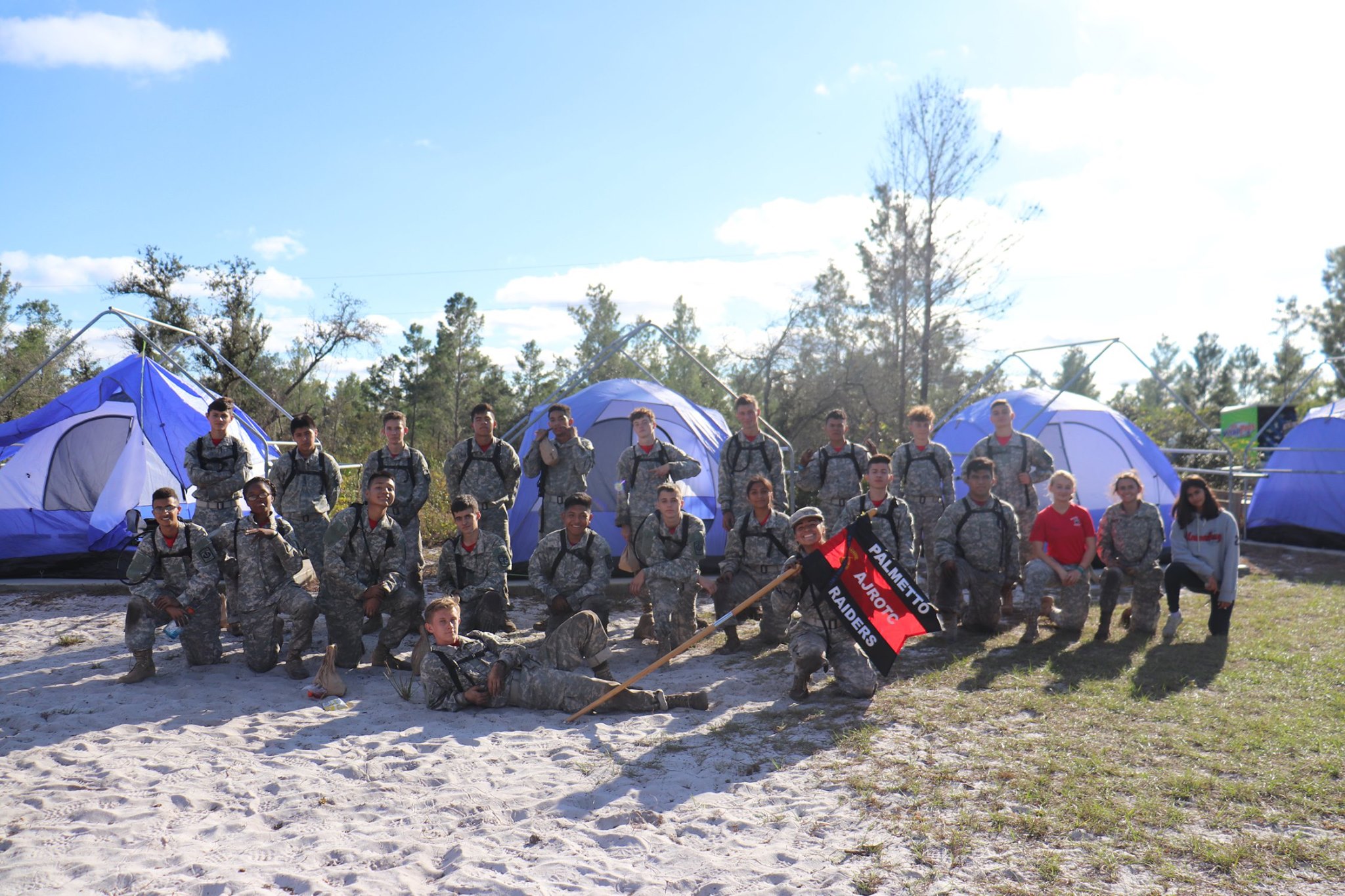 The JROTC male raider team has won the state raider competition for the 2nd year in a row. Hard work and determination allowed this to be possible. Chief John Edmond who has been in charge of the raiders team for 8 years says they have been preparing for this competition since July. The competition was last Saturday. It took place at Camp Flaming Arrow in Lake Wales Florida.

“As it gets closer to the state competition the training gets more intense” stated Chief John Edmond.

He had them practicing once a day during the beginning of the year then moved it to twice a day as the competition neared. The team competed in 5 events: 5k run, rope bridge, tire flip, 1 mile liter run, and an 800 meter obstacle course. Because The raiders team requires 12 students who are committed and dedicated, they do a lot of training. The competition requires motivated and passionate students; Kids who want to win and  who are willing to  push themselves to work harder. Chief John Edmond even had kids say to him “Chief I am going to run 10 miles” without him having even asked them to.