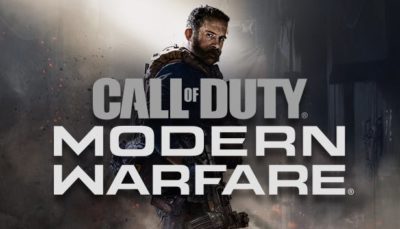 October 25th was a major day for many gamers, especially those who have been a long time fan of the Call of Duty, as they got the newest Call of Duty; ‘Call Of Duty: MODERN WARFARE’.  After only a few days of beta testing many people seemed impressed with the overall graphics and dynamics behind the firefight. Since the release, nearly all of the main streaming services are loaded with live streams of Modern Warfare.

It’s evident that Activision’s main goal was to make this game as immersive as possible. The Campaign alone is stunning. The graphics are so clear and sharp with amazing details in the shadows and buildings. There are certain cut scenes that make you do a double take because you can’t tell if it’s animation or real video. The Campaign however can be extremely difficult even if just put on a regular setting. It can be difficult to keep up with where the objectives are in the missions with the intense gunfights that do not seem to stop yet you can easily get back on track by the simple press of a button to see what you have to do and where you have to go. The cut scenes are also fantastic with the animations being as if more than just for a game and the story line falling in line so well as it sets up the person’s life you will play through in that mission very subtle.

Activision finally did what Call of Duty fans have been begging for for years. A game that is realistic and not futuristic. They brought back old features that had been dead for years like game chat. Modern Warfare is set to break records and be put up on the same level as one of the greatest Call of Duties to be released.