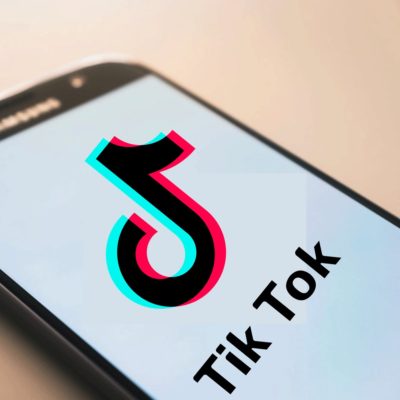 Tik Tok is a social media video app for creating and sharing short lip-sync, comedy, and talent videos. Tik Tok, formerly known as Musical.ly, is extremely popular right now, whether it’s used to make and post videos or just to scroll for hours looking at all of the humorous content. What typically happens is people will download Tik Tok as a sort of joke. Then after scrolling through a few videos, they get hooked. Tik Tok has become mainstream enough to the point where the top influencers are considered “Tik Tok famous” and sometimes have over a million followers.

Tik Tok has a wide variety of content that ranges from lip-syncing songs, making fun of “VSCO girls”, to “story times”. The app has users of all ages as well. Although, it does seem to be geared towards “tweens” and teens, it is fairly often that you see grown adults and even people over 50 years old making videos. Tik Tok is a fresh and fun app that appeals to all kinds of people. It is safe to say for many that when it first came out it was downloaded as a joke however, now many people are attached to it and spend hours on end scrolling through the silly yet intriguing videos. Tik Tok has been quite a big hit for a while now and its interesting to see if that lasts or if it will possibly die down. Over all the app is a big deal at the moment and we’ll see where it goes next.