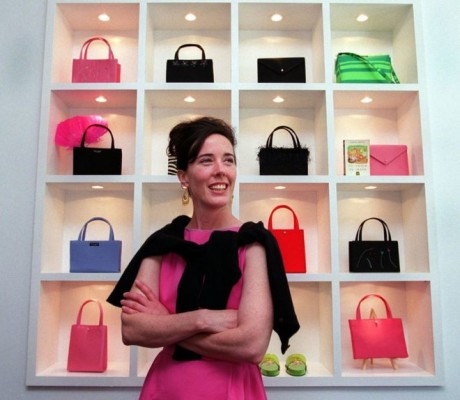 Around 10:30 am on Tuesday, June 5th, designer Kate Spade was found dead in her home by her maid. NYPD has reported that their current speculation for cause of death was a suicide because she was found hanging in her bedroom. Kate was 55 years old and left behind her husband, Andy Spade, and 13 year old daughter, Frances Spade.

Kate Spade created a multimillion dollar company in 1993 with her husband. The store, named after herself, specializes in high end purses, wallets, clutches, jewelry and even clothing. Kate Spade apparel is made to look elegant with a dash of sophistication and bright, extravagant colors and patterns. There are nearly 200 Kate Spade stores doing well all over the United States. Kate sold the company in 2006 but just recently opened up a new fashion line named after her daughter, “Frances Valentine.”

As the investigation continues hopefully the family can receive some sort of closure. Rest in peace Kate Spade.