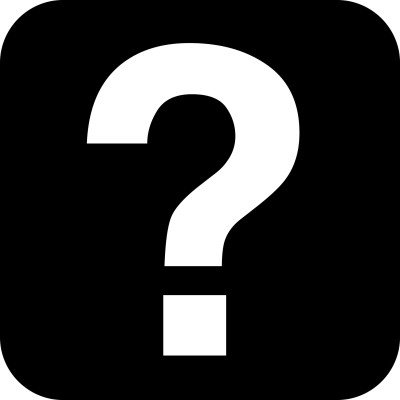 Everyone has seen the flyers around campus that read “76.6% Don’t”. They have caused some confusion among Palmettos student body. With the posters failing to say what the 76.6% is, it has caused some students to speculate what that elusive 23.3% really is.

“I googled it and thought it had something to do with arson. Realistically I would think it was about the percentage of people who go to college after high school,” said sophomore Ashlyn Gardner.

The 76.6% has been revealed to be the percentage of students who do no drink underage. This message has been put out by the schools Youth in Action club. This club has been a recent addition to Palmettos campus. The Youth in Action by showing students that you can be rewarded for no drinking in high school.

“Overall our club helps our school because it is making other students aware that people do realize that there are issues at our school. Many people think that the bad kids get all credit. We try to notice the kids that do the right things,”  said club secretary freshman Mikinzi Jackson.

The main purpose of the club is to recognize to kids who are no drinking. So many times, the media focuses on the teens who are drinking or doing drugs. Giving the attention to the people breaking the laws. However, the Youth in Action allows you to be awarded for pledging to be drug and alcohol free. There a rewards program once you join to give you discounts to stores and restaurants for pledging to be drug free.

The Youth in Action club is working to help deter underage drinking at Palmetto.