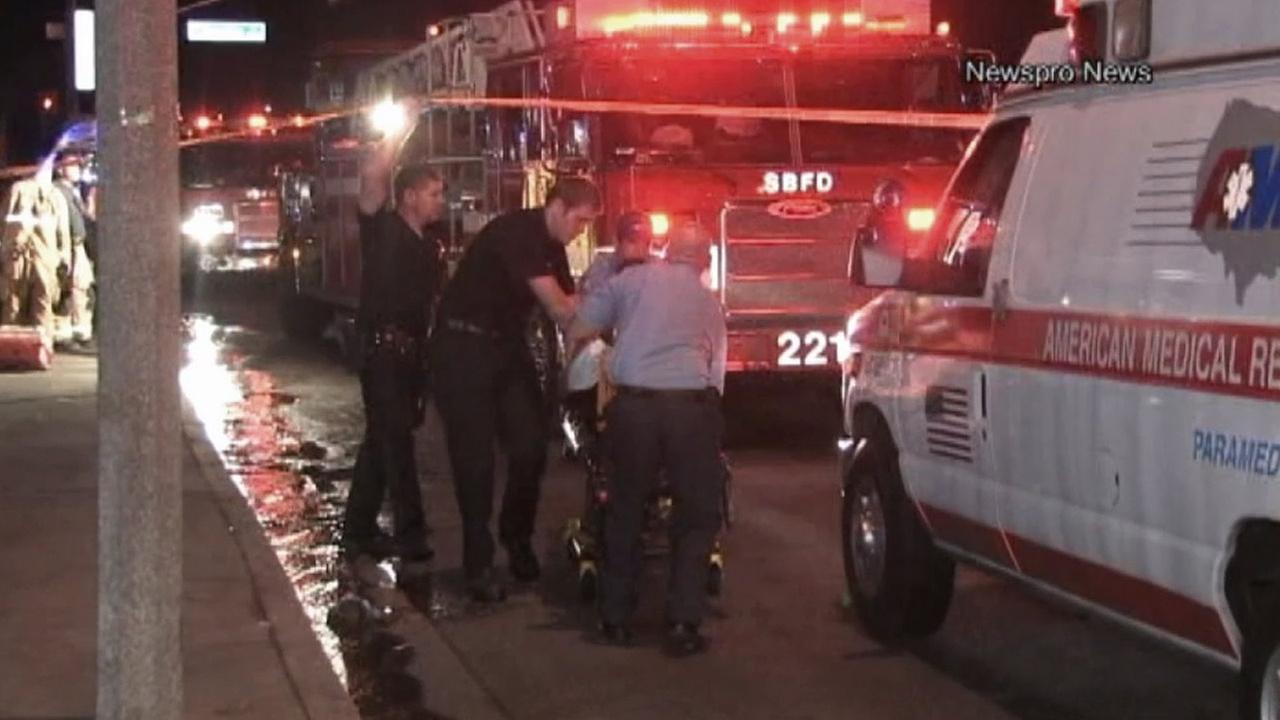 If you turn on the news today, you will most likely see more bad things happening in the world than good. Recently, shootings have been a common subject. While not all shootings receive nationwide coverage, such as a minor one in your town, there are more and more that are of serious matter and they are being broadcasted in all states.

Most recently, there was a shooting in San Bernardino at a center throwing a holiday party for people with developmental disabilities. As of 9 AM on December 3rd, 14 people were known to be killed and another 17 injured. Both of the suspected shooters, Syed Farook and Tashfeen Malik, were killed by the police when they engaged in gunfire with them. The police are currently holding a third suspect hostage, although they are unsure of their involvement with the shooting. No motive has been determined and terrorism has not been ruled out.

The fact that there are shootings is not what affects me the most. What affects me is how they all tend to take place where people are defenseless. The disabled are not going to know what is happening in general, let alone know enough on how to get to safety or defend themselves. Children, teenagers, and young adults attending school are not expecting to suddenly be taking cover because someone is shooting a gun at them. Innocent people going to church deserve their right to practice their freedom, as the first amendment gives them, without being killed for it. All of these events have happened recently and I still cannot grasp as to why the shooters felt the need to ruin these innocent lives and those of their families. If you want to shoot a gun, go to a shooting range or join the army. Do not kill innocent people. If you have an issue with someone, talk to them, do not just shoot them. People these days are all too quick to assume they need to take things to the extreme but that is not the case. There is no need for the majority of the violence that goes on in the world in general, not just America.

Another thing that bothers me is the way people react to the situations. They want to blame racism or terrorism all because of a person’s race or religion. One race-motivated crime does not mean that all crimes involving people of multiple races commited the act because of racism. While terrorism is unfortunately on the rise again, you cannot assume that everyone who is a Muslim is a terrorist, just like not all terrorists you encounter will be Muslim. Everyone has the freedom to believe in whatever religion they want, yet those who are Muslim are becoming scared too, as they do not want to be pegged as a terrorist.

It all needs to stop. The unnecessary shootings, the blaming of other cultures, it is getting us nowhere. Instead, focus on rebuilding our country to get it to a place where we do not have to worry about these kinds of events on a weekly basis. Stop the violence.